Back from the Jungle...

category: Updates...What? Where? When? Comments Off on Back from the Jungle... 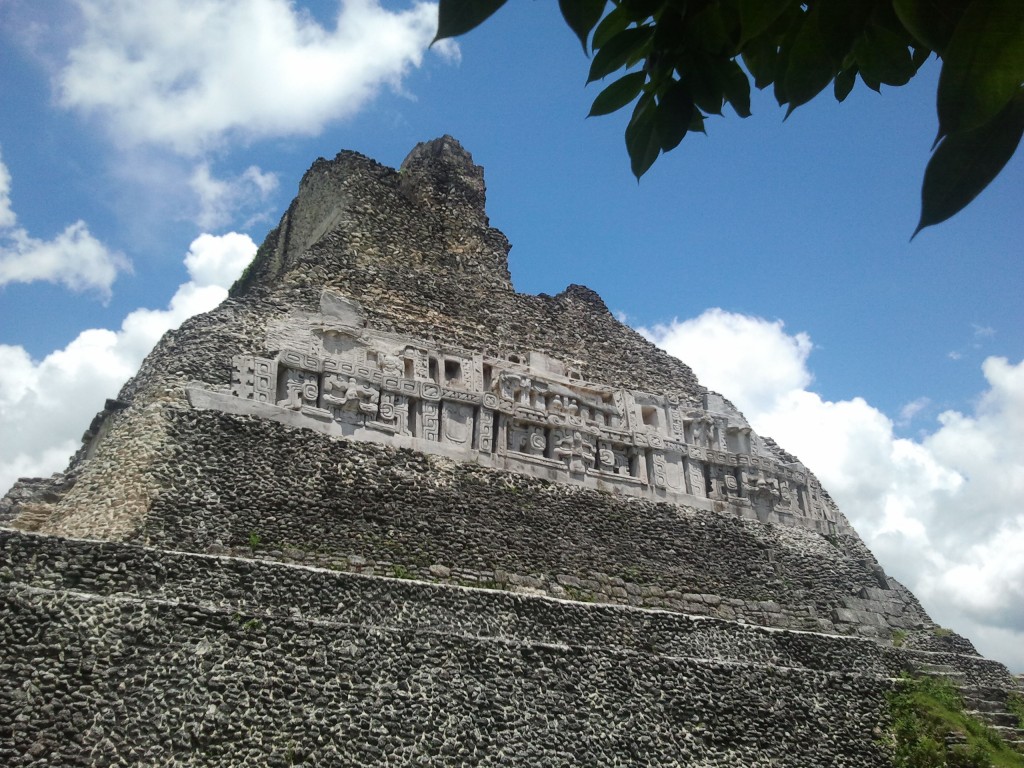 Time: July, 2011. Destination: Belize and Guatemala. Objectives: scale ancient pyramids towering over the rainforest, dive with sharks on the barrier reef, crawl like snakes through remote jungle caves, generally avoid death and dismemberment...my family and I accomplished that and more, including Montezuma's Revenge. The experiences, both good and bad (there's always a little bad in unscripted

travel) will seep into the lines of my work-in-progress, Place of Fear, and if I do my job, make it authentic. A note to writers...there's no substitute and no excuse for not knowing your material, your people, and your settings. 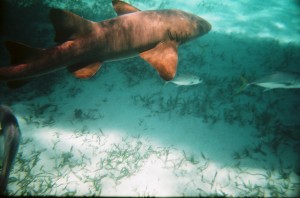 Many thanks to those individuals that helped, especially Victor Tut and family at their jungle lodge in Cristo Rey Village, Belize; Victor's son, Eric, for his passion and expertise in the natural environment of Belize; the never-sweating Señor Panti, for his tour of Xunantunich; Erdo Zain, for his exhaustive knowledge of Mayan civilization during our tour of Tikal; and the unflappable currency exchanger Gustavo, for navigating us through some hairy moments at the Guatemalan border.

Click here for my travelogue on Belize and Guatemala. 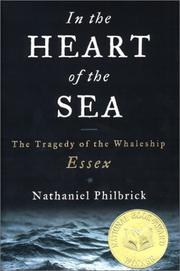