The Evolution of Genres: A Sideways Look at Literature

category: Books in General... Comments Off on The Evolution of Genres: A Sideways Look at Literature 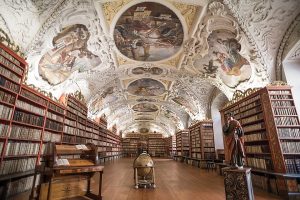 My work in progress, an entertaining and provocative look at genre fiction, from Beowulf to The Time Machine to Harry Potter, how it evolves, and how it changes the world, often in profound and unexpected ways.

For a sneak peek, check out the companion timeline...

category: Books in General... Comments Off on Banned Books Week...

The dirtiest book of all is the expurgated book.

A few of my favorite banned or burned books:

Feel free to add your suggestions.