"A perfect storm of menace...highly entertaining!" 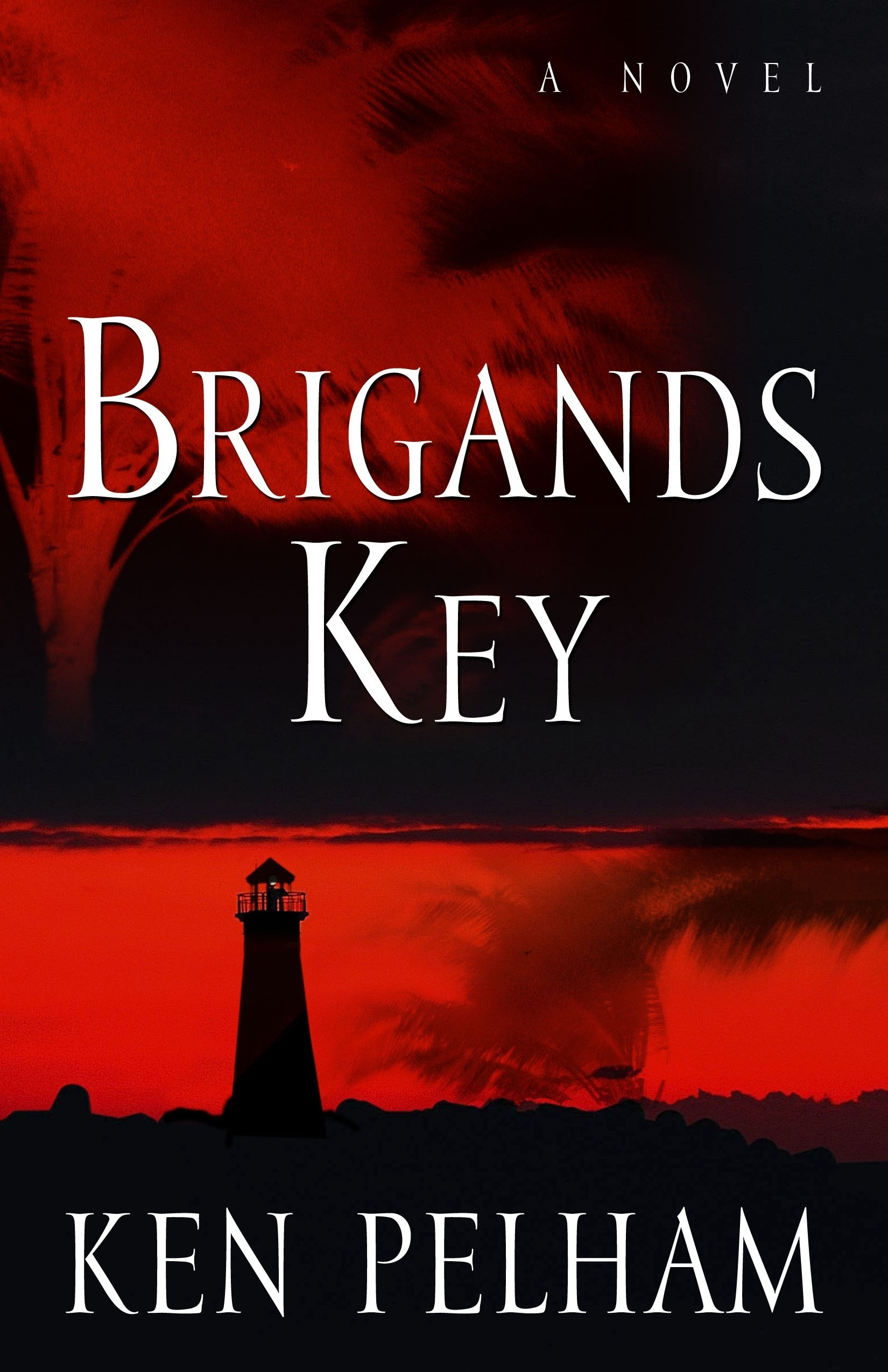 An ageless, impossible body at the bottom of the sea. A lethal plague. A ruthless murderer. A monster hurricane. Archaeologist Carson Grant came to Brigands Key to escape the limelight and repair his shattered reputation, and finds himself instead staring down the Four Horsemen of the Apocalypse. 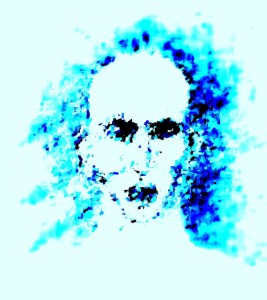 When Grant discovers the body of a man in a cave at the bottom of the Gulf of Mexico, suspicion of murder falls squarely upon him. Citizens mysteriously begin to fall ill and die, others vanish, and others are murdered, while an ambitious governor and an unbending president battle in a test of wills over the fate of Brigands Key. As Hurricane Celeste bears down on the quarantined island, Grant enlists infectious diseases expert Kyoko Nakamura and local misfit Charley Fawcett in a desperate race to break the spiral of death destroying the terror-stricken town. They must unravel the mystery of a decades-old corpse and a staggeringly valuable prize that is shrouded in secrecy and a bizarre story from the past. Pitted against them is a killer who will stop at nothing to claim it. Grant and Nakamura become Brigands Key’s last hope, the thin line between salvation and destruction.

To read an excerpt from Brigands Key, click here... 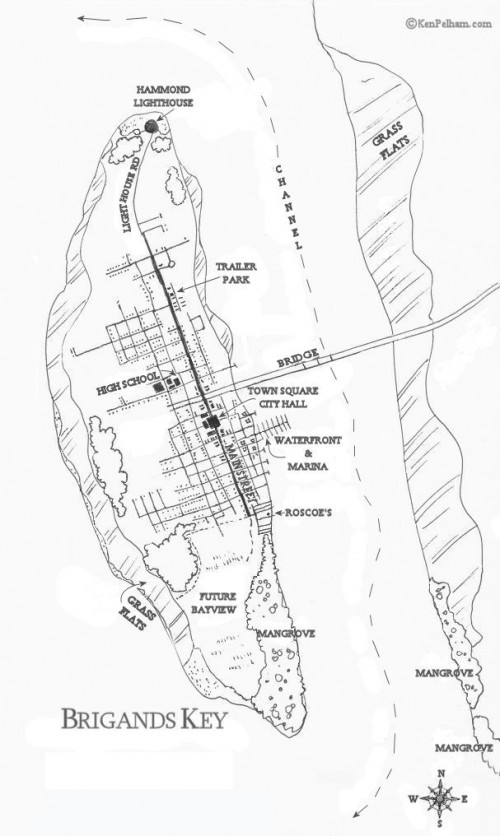