The prequel to Brigands Key. 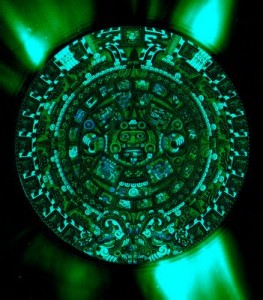 Deep in the rainforest of Guatemala, a missing scientist, long given up for dead, languishes in a lightless prison cell. Fueled by a powerful, unknown narcotic, his senses are on fire; he can feel them expanding far beyond human bounds, even as the drug tears at his sanity.

Upon learning that his colleague is alive, Carson Grant mounts a frenzied rescue before the appointed time of his friend’s execution. While a cutthroat band of looters, seeking easy riches and revenge for past grievances, closes in for the kill, Grant discovers a mysterious cult buried in the jungle, the remnant of a hybrid civilization that will destroy anyone that threatens to expose it. Trapped between opposing evils, Grant entrusts his team’s vanishing chances of survival into the hands of a young Mayan cop and his beautiful, haunted sister. 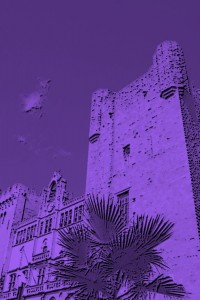 Julie Denton, cashing in on fame earned during the disaster at Brigands Key, finds herself embroiled in the mysterious death of a high school football star on the shore of Lake Okeechobee. A neo-Nazi gang fans the flames of vengeance, and a lynch-mob rage grips the town of Grande Lake, blinding its citizens to the growing threat posed by the rambling, abandoned castle built by the town’s eccentric founder, Erik Morton.

Julie races to unravel the castle’s mysteries before Morton’s last wish is unleashed upon the town he hated.